The whole thing started as a simple idea – to design a simple S/PDIF input DAC for my PC. So I turned to the classical chipset – DIR9001 + TDA1541A in NOS mode. I just wanted to keep thing simple and at low cost(compact PCB). So eventually the thing grew up to a group project with many people sharing opinions on the mater.
The whole discussion thread is here(Bulgarian language):

Since some people suggested to make it possible to use TDA1541(non A) DAC chip the project was altered this way. The interesting thing about TDA1541(non A) is that it allows a master clock to be fed directly to pin 4. This one accepts 11.2896MHz clock frequency. In TDA1541A non such thing is available.

From TDA1541 datasheet:
“A separate system clock input (SCK) is provided for accurate, jitter-free timing of the analogue outputs AOL and AOR.”

So the PCB was designed to allow this mode, should a TDA1541(non A) was used. For some reason Philips had decided to turn that feature off in their later TDA1541A DAC chip. Here is how it should be implemented according to a Philips application note from 1985 : 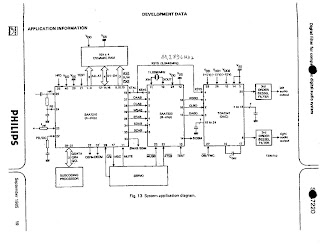 As for the analog section. It’s of course a pure classic. Opamp based I/V converter, followed by an active low-pass filter. Nothing fancy here. The project uses one double opamp (NE5532) per channel. Of course a DC null correction is used at the DAC chip outputs. Despite that a output coupling capacitor is paced on the PCB.

Here are some pictures of the PCB: 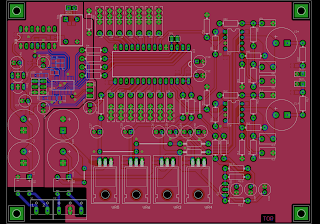 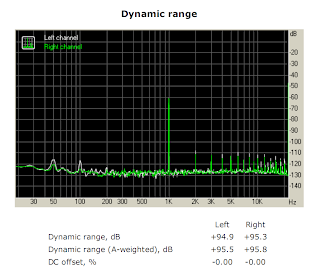 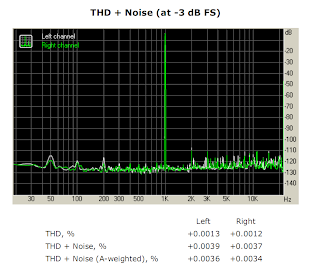 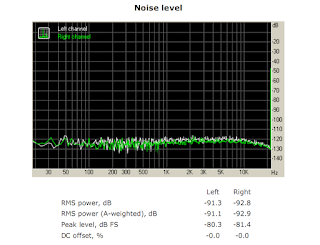 The final version of the schematic is available for download HERE.

Update 19.08.2012
The project was further tweaked by a fellow Plamen Todorov by adding a ECC88 tube stage. More info on this HERE

WARNING – this project is provided to the DIY community for free and is intended for personal usage ONLY. Therefore a commercial usage is NOT allowed without author’s exclusive permission!!!